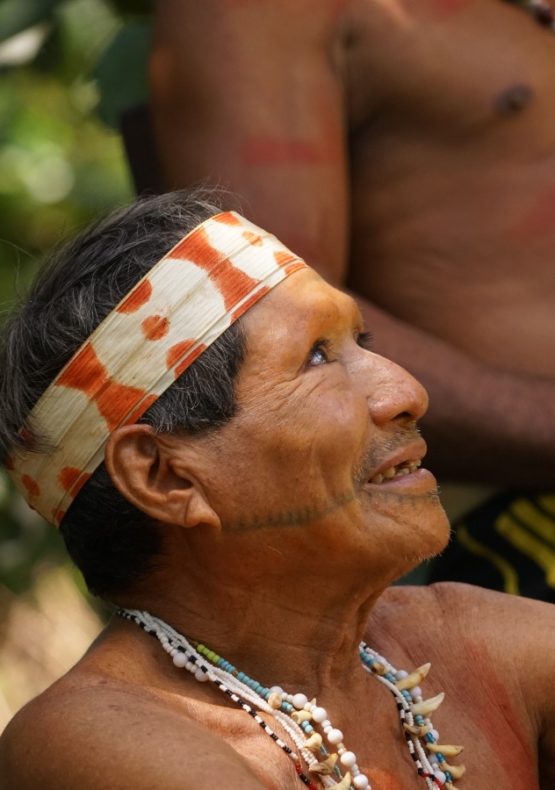 To the east end of the Amazon department of Loreto, we find one of the most inaccessible places for most tourists;The Matses Territorial Reserve, founded in 2009.

This indigenous Matses ethnic group is from the Pano linguistic family, known as “the bearded” or “jaguar men.” They are a small culture, an estimated 1800 people, who live between the Yaravi River and the Matses of Brazil. 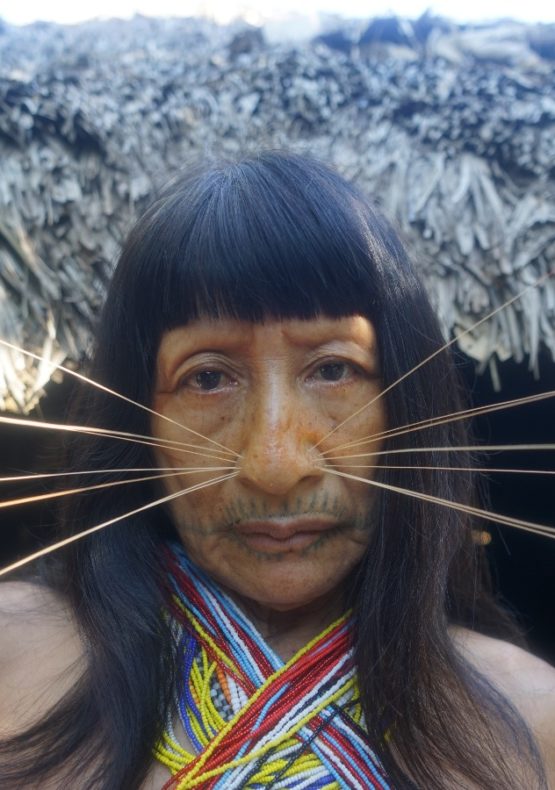