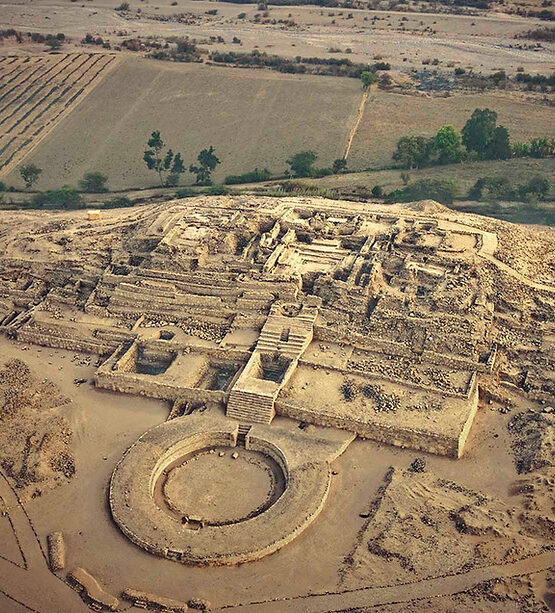 Chan Chan, capital of the pre-Inca culture Chimú (1000 to 1200 after Jc), archeological site built on dry land (adobe), is the largest

adobe-built city in America and the second in the world. We visit Tshudi Palace, located in the south-western part of Chan Chan,

one of the best preserved. We advance through its ceremonial squares, totem worship, reservoirs, farms, the Council room, its cemeteries. Declared as a World Heritage Site by UNESCO in 1986. 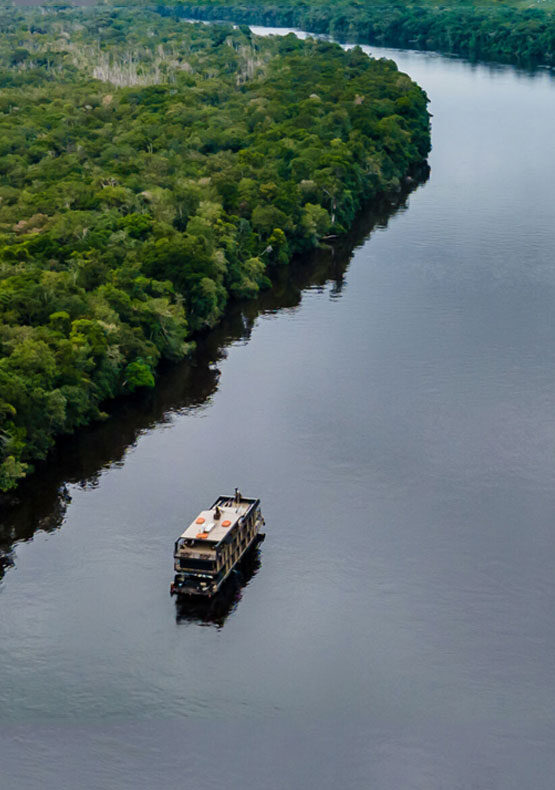