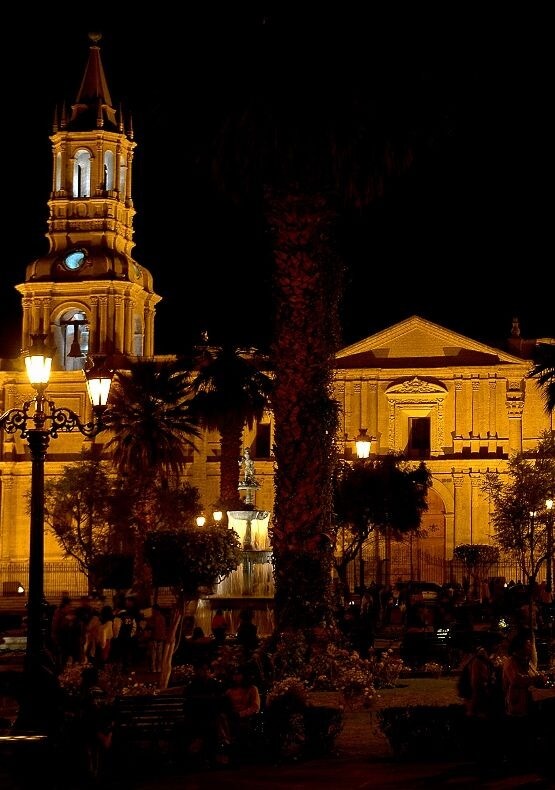 “Arequipa” is a Peruvian city located in the province and department of the same name, is the seat of the Constitutional Court and the “Legal Capital of Peru.” It is the second most populated city in Peru, after Lima, housing a population of 1 008 290 inhabitants according to data from the 2017 National Census. Its metropolitan area integrates twenty-one districts, including the district of Arequipa, the foundational, historic and headquarters place of the city government. The city has a Nominal GDP of 9,445 million (USD) and a nominal GDP per capita of 10,277 USD, which represents a GDP per capita PPP of 18,610 USD in the period 2015, being the second city with the highest economic activity in Peru. Arequipa is also an important industrial and commercial center of Peru, and is considered as the second industrial city of the country. Within its industrial activity, it is worth mentioning the manufactured products and the textile production of camelid wool with export quality. The city maintains close commercial links with Chile, Bolivia and Brazil and with the cities connected by means of the Southern Railway, as well as with the port of Matarani. The city was founded on August 15, 1540, under the name of “Beautiful Villa” of Our Lady of the Assumption »in the name of the Marquis Francisco Pizarro and on September 22, 1541 the monarch Carlos V in the Royal Decree orders that it be called« City of Arequipa ». In the viceregal period it acquired importance for its outstanding economic role, and is characterized by the fidelismo towards the Spanish Crown, receiving titles like “Very Noble and Very Loyal” and that of “Fidelísima” on the part of the crown. Republican of Peru, the city has been the focus of popular, civic and democratic rebellions, it has also been the cradle of outstanding intellectual, political and religious figures of the country, and in the Republican era it is given the title of “Heroic City of the Free of Arequipa. “Its historic center extends over an area of ​​332 hectares and has been declared by UNESCO as” Cultural Patrimony of Humanity. “The historical and monumental heritage it houses and its various scenic and cultural spaces make it a city recipient of national and international tourism, in its historical center highlights the religious architecture viceregal and republican mix product car Spanish and native acterísticas, that constituted to one own stylistic school called “School Arequipeña” whose influence arrived until Potosí (Bolivia). Arequipa is one of the few cities in Peru that uses voseo (vos) in its daily speech , typical of the Loncco dialect, although this trend is close to disappearing. 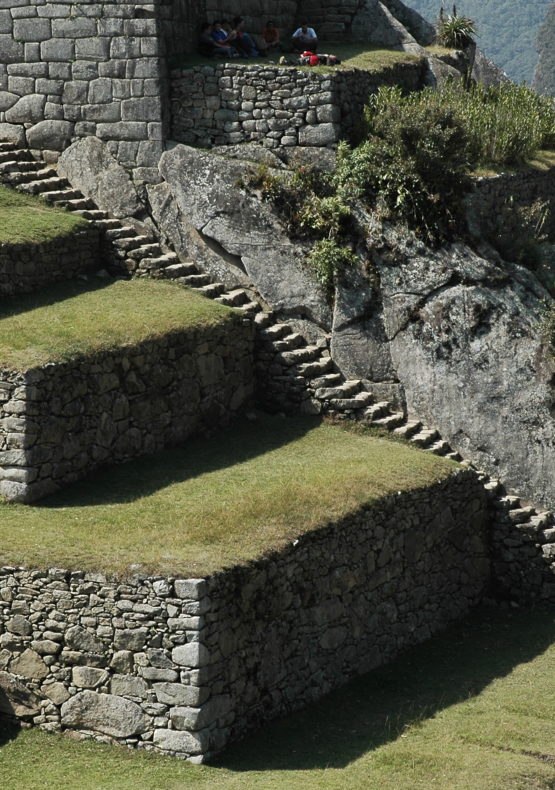 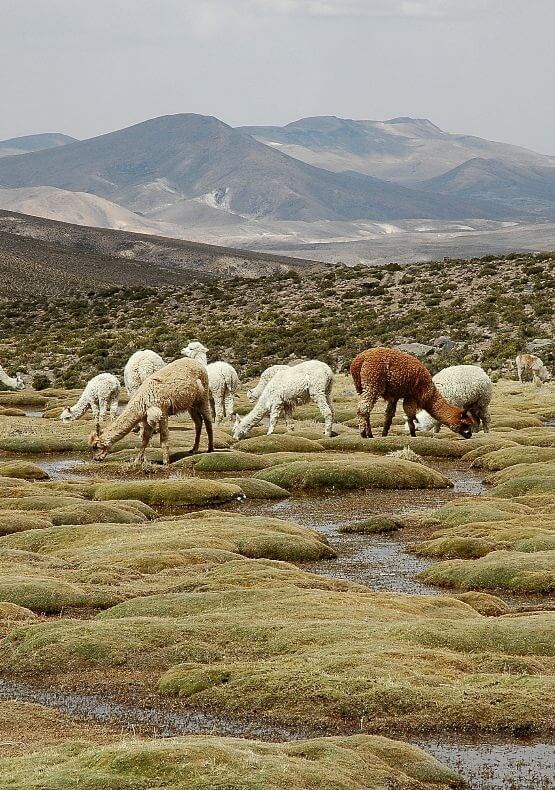 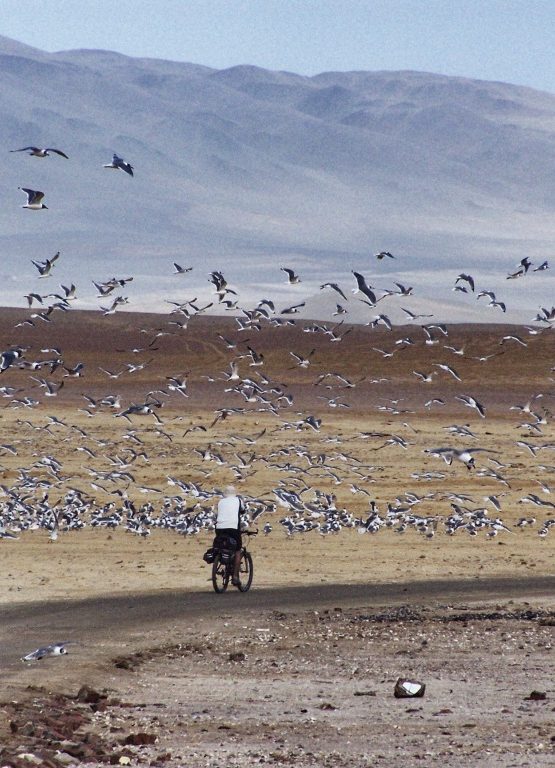